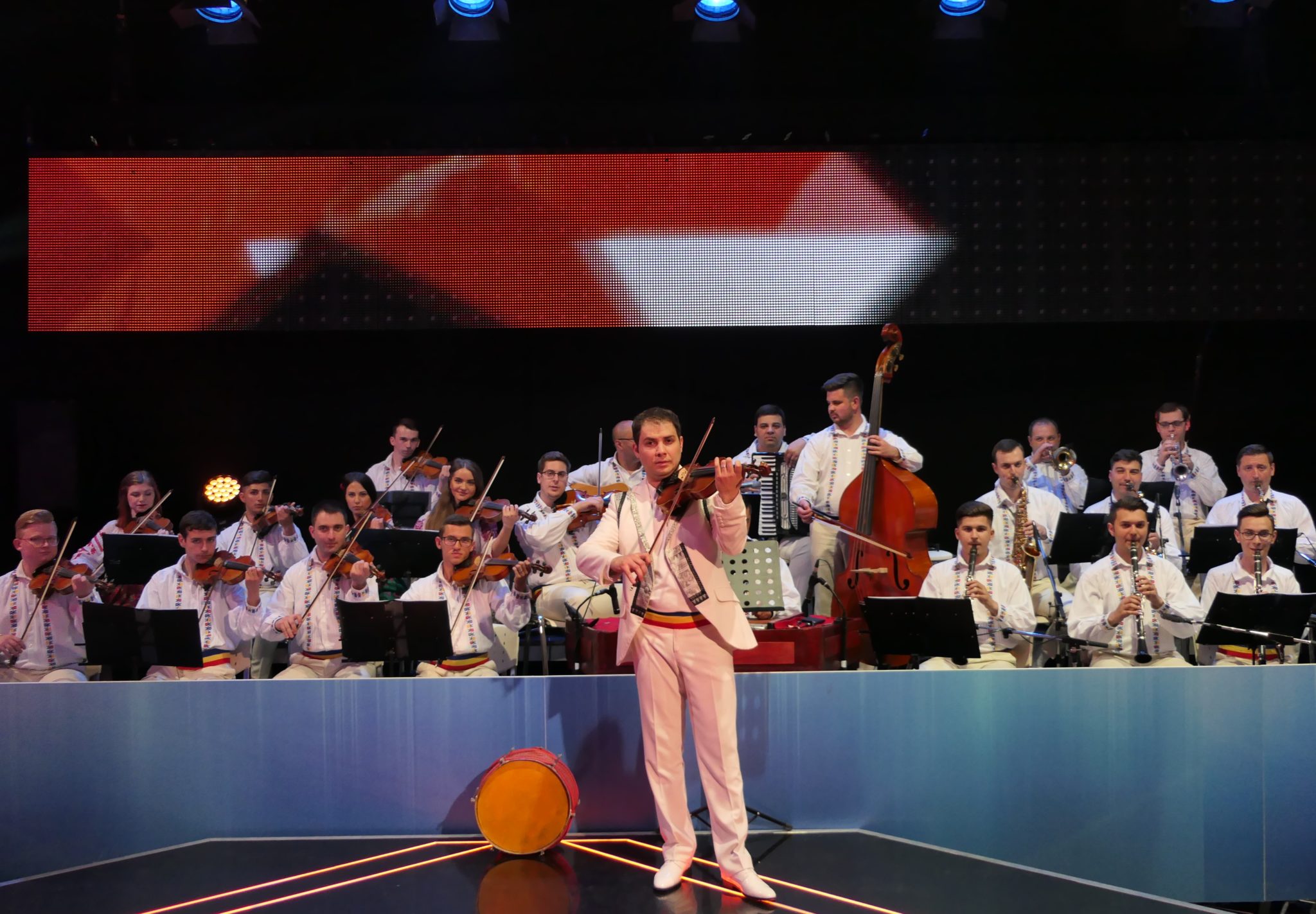 The “Valahia” National Orchestra of the Capital City Hall, supported by the creator, under the baton of the conductor Marius Zorilă, ensures the musical accompaniment in the second season of the biggest talent show of Romanian folk music on TVR 1, the “People’s Star” show.

Iuliana Tudor gives the start of the second season “The Popular Star” on Sunday, April 29, 21:00 at TVR 1. 45 new contestants have aligned themselves at the start of the talent contest in the Romanian folk music and fight for the title of Popular Pop for the prize.