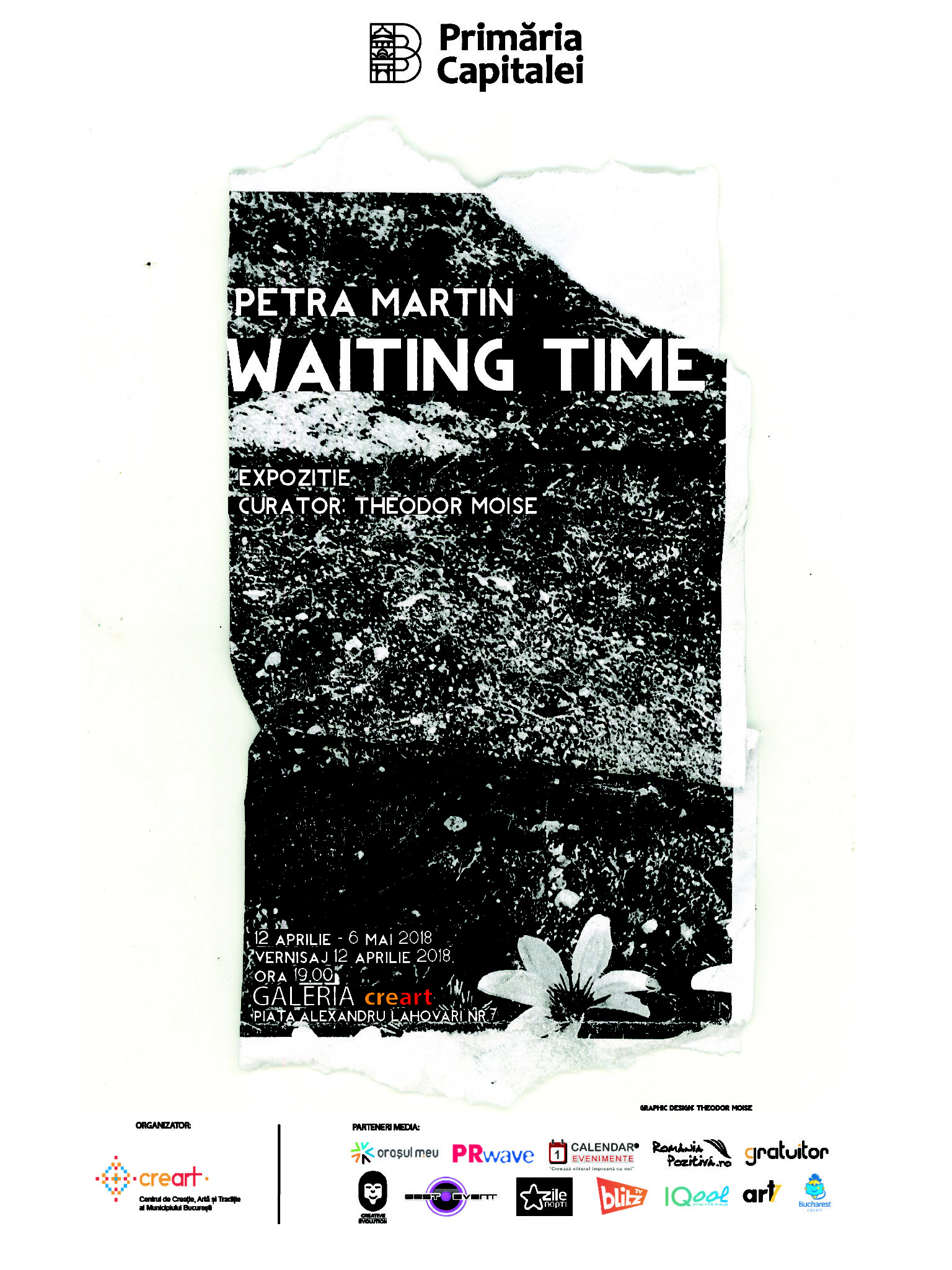 The City Hall of Bucharest, the Creative Center, Art and Tradition of Bucharest, invites you to discover the Petra Martin – Waiting Time Exhibition from April 12th to May 6th, 2018 at the Creative Gallery of Alexandru Lahovari 7 Square!

“Petra Martin puts into question the expectation of a transition mechanism, of reflection before an inevitable moment, desirable or not. For Martin, the object gets a different concept and puts the expectation as a reflection of the impossibility of controlling the course of events. The world is a great waiting room composed of micro expectations in its own substance. “(Theodor Moise)

“Waiting Time is a project that investigates the suspension of some moments and the analysis of some simple actions, such as sitting in a chair or in a bed. The chair represented is where the grandfather smokes cigarettes after the cigarette, expanding the time, postponing, waiting; the bed is the place where it stretched out in the last days of life. Thus, the seat and the bed can no longer be detached from the universal significance they get – although connected with a place and a concrete person, they become key objects and pretexts of meditation on life in general. “(Petra Martin)

Petra Martin (born 1997) is an artist and graphic designer. She has exhibited at the Ilfoveanu Cultural Foundation, the University of Arts in Bucharest, etc. Produces educational work-shops and has created graphics for various projects. She was recently selected at the “Junge Rumänische Plakatkunst” exhibition in Fantom, Berlin. She lives and works in Bucharest.

Organized by the Capital City Hall through the Creator – The Center for Creation, Art and Tradition of the Municipality of Bucharest
Graphic design: Theodor Moise