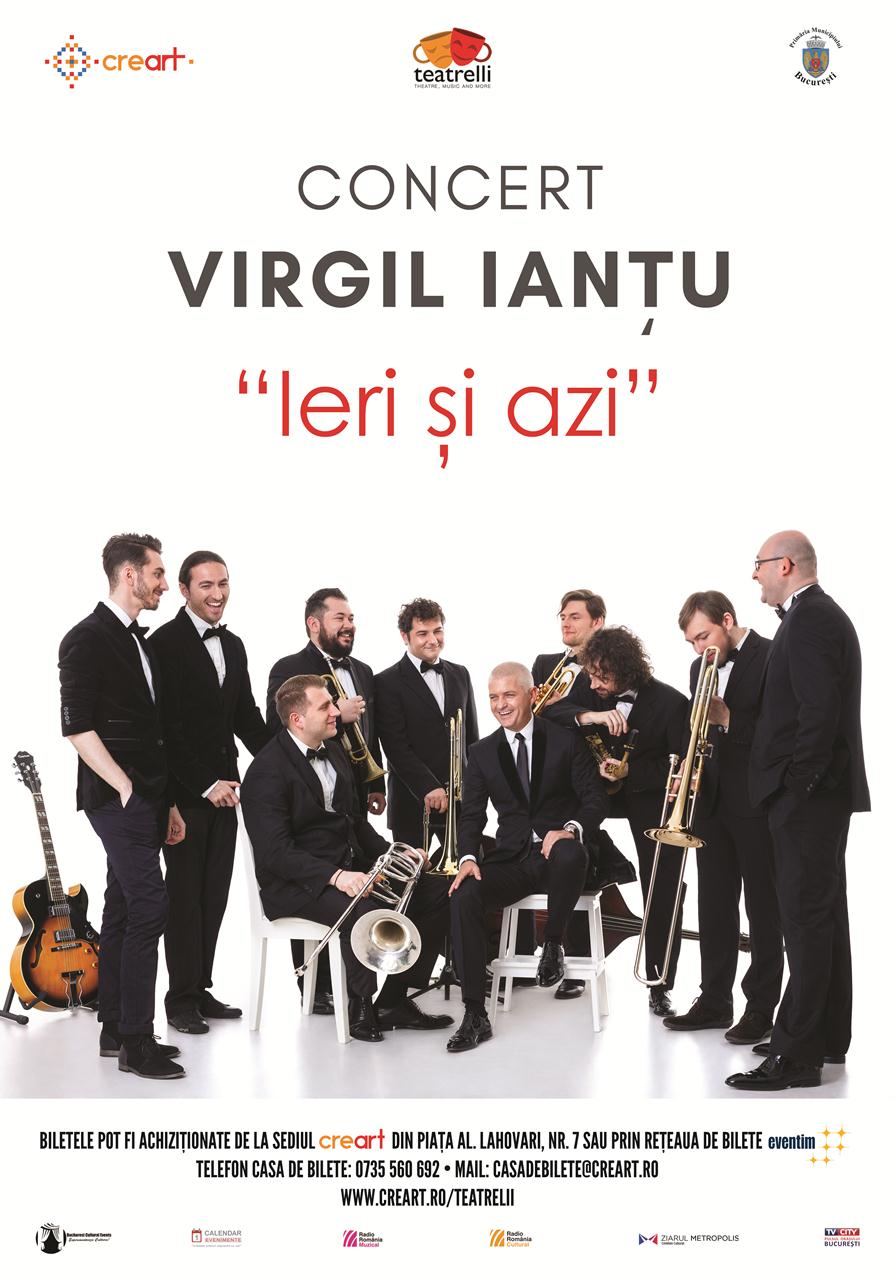 Virgil Ianțu is an artist whose experience and background surpass 20 years, evolving into an authentic professional musician of the Romanian stage.

After 1990, Virgil became a student at UNMB as well as a member in Madrigal Choir, while shortly after he performed a solo at Westminster Abbey, alongisde Yehudi Menuhin.

In 1994, he joined a band called The Fifties, continuing his collaboration with Madrigal Choir.

In 2013, Virgil launched his first solo album, a  real tribute to quality Romanian music. This album exclusively presents songs that have marked generations of Romanian musicians, reorchestrated in a swing-jazz style with the help of 25 artists.

In the meantime, Virgil Iantu has quickly become a landmark in the local entertainment industry, representing one of the most respected and popular TV presenters.