Radu Beligan in “The Immortal” 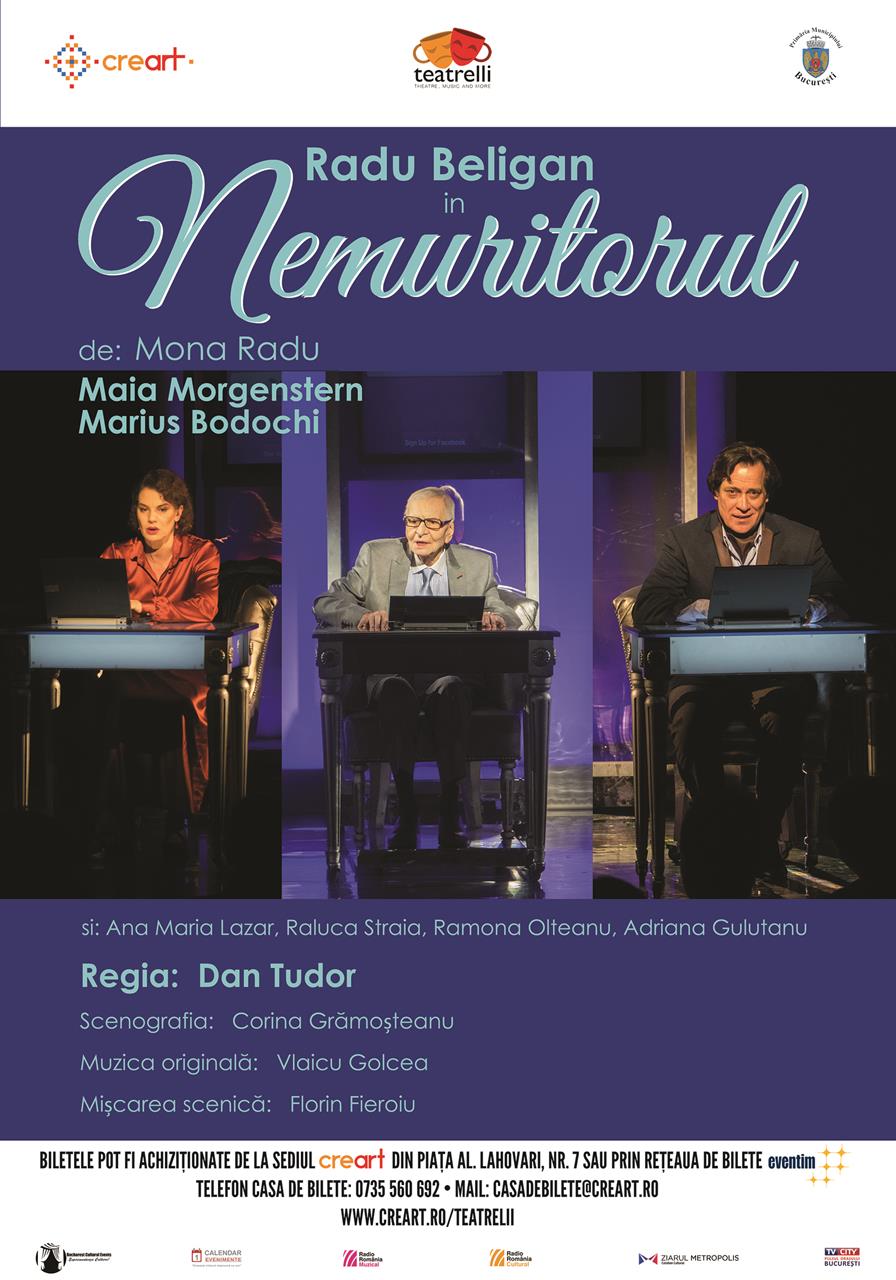 Marius, a young bachelor in his second youth, is quite rich, thus buying a very expensive cruise around the world for him and his future wife, Izabela. Unfortunately, Izabela leaves him just before the wedding and his tickets are nominal and non-refundable. Marius is looking now for a new woman who may accompany him in this journey – on the condition that she bears the same name with his ex-fiancée. By chance, an old researcher, named Felix, who has become so bored by his long marriage with Izabela, a housewife who loves soap-operas, will come across this announcement. Being tempted by the possibility to stay alone for a few months, Felix succeeds in convincing his wife to let him take this voyage in the unknown by means of some infamous manoeuvres. In turn, he believes that a gorgeous, young woman will accompany him during his journey. What he doesn’t know is the fact that Marius is not completely selfless as he has been depressed by his unsuccessful love affairs. He tries to commit suicide together with his new voyage partner, with or without her blessing.