creart Gallery’s Halls hosts painting, photography, illustrations and street art exhibitions, thus supporting young artists by making available the most adequate space in order for them to exhibit their works and interact with professionals from other branches.

The main target is to organize various exhibitions, as an authentic launching platform for artists who have managed to be worldwide appreciated and an adequate instrument to encourage young artists at the beginning of their career to interact with their consecrated fellows.

The purpose of creart is to offer an exhibit platform dedicated to younger creators who have become appreciated and respected thanks to their art.

The exhibition held at creart Gallery reunited about 15 pieces of traditional Romanian costumes highlight the patrimony value of the popular costume, exhibited nowadays in museums as a source of inspiration for traditional music interpreters or for the costumes created by famous national and international fashion designers .

The painter is known mostly for works describing public persons from our country and abroad. He sold over 3,000 works worldwide and exhibited in some notorious locations from Great Britain. His thirst for originality and non-conformism made him one of the most famous contemporary Romanian painters. Avant-garde style and vivid colors occupy a significant part in Costin Craioveanu’s creation and remind us the pop-art style of the sixties.(Andy Warhol).

Thanks to its great success in Morocco, this exhibition came to our public in Bucharest on the occasion of the anniversary of 555 years since we have the first documented mentioned of our Capital.

Hence, during 8th to 30th September 2014, creart will host at its headquarters in Bucharest pictures presenting a series of objectives from our city conceived by French or of French origin architects at its headquarters in Bucharest, under the guidance of Prof. Dr. Academician Răzvan Teodorescu. The exhibition presented five architects of French expression such as Paul Louis Albert Calderon, Cassian Bernard, Alfred Jules Paul Gottereau, Albert Balu, Louis Blanc. They were inspired by 16 objectives from our Capital: Romanian Atheneum, Carol I Royal Foundation Palace, BNR, The CEC Palace, The Science House, The Post (History Museum), Bucharest Stock Exchange, palace of the National Military Circle, Bulevard Hotel, Casa Capsa Hotel, Grand Hotel Continental, University of Bucharest.

In this period, creart Gallery represented a cultural attraction of authentic iconography art, being the host of a beautiful exhibition including traditional laymen and religious art.

Important artists of Romanian iconography, who have managed to impose Christian values in art all around the globe, have been reunited:

On the first of July begins the second edition of the IEsc festival! creart – The Centre for Creation, Art... 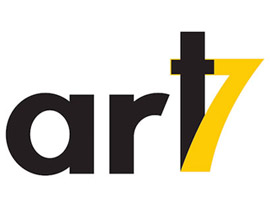 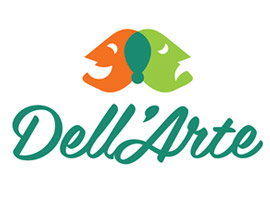 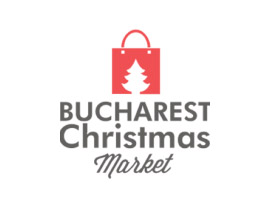 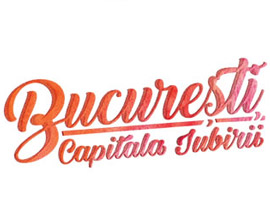 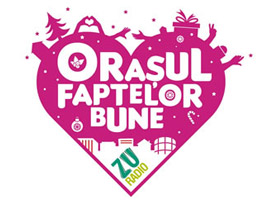