In the world’s artistic landscape, GHEORGHE ZAMFIR stands for folklore and classical pan flute music, winning over 120 gold and platinum record awards, being a composer, conductor, poet and pan flute manufacturer, a symbol of Romania and a country brand in which we take pride, since he is also a Romanian Tourism Ambassador. Thus, on 21st of September, we celebrate the maestro’s undeniable value, the program consisting of authentic folklore, symphonic and film music, musical genres interpreted alongside orchestra, renowned tenors and sopranos as well as different other world-reputed artists.

The entry is free and the access starts with 5 PM. 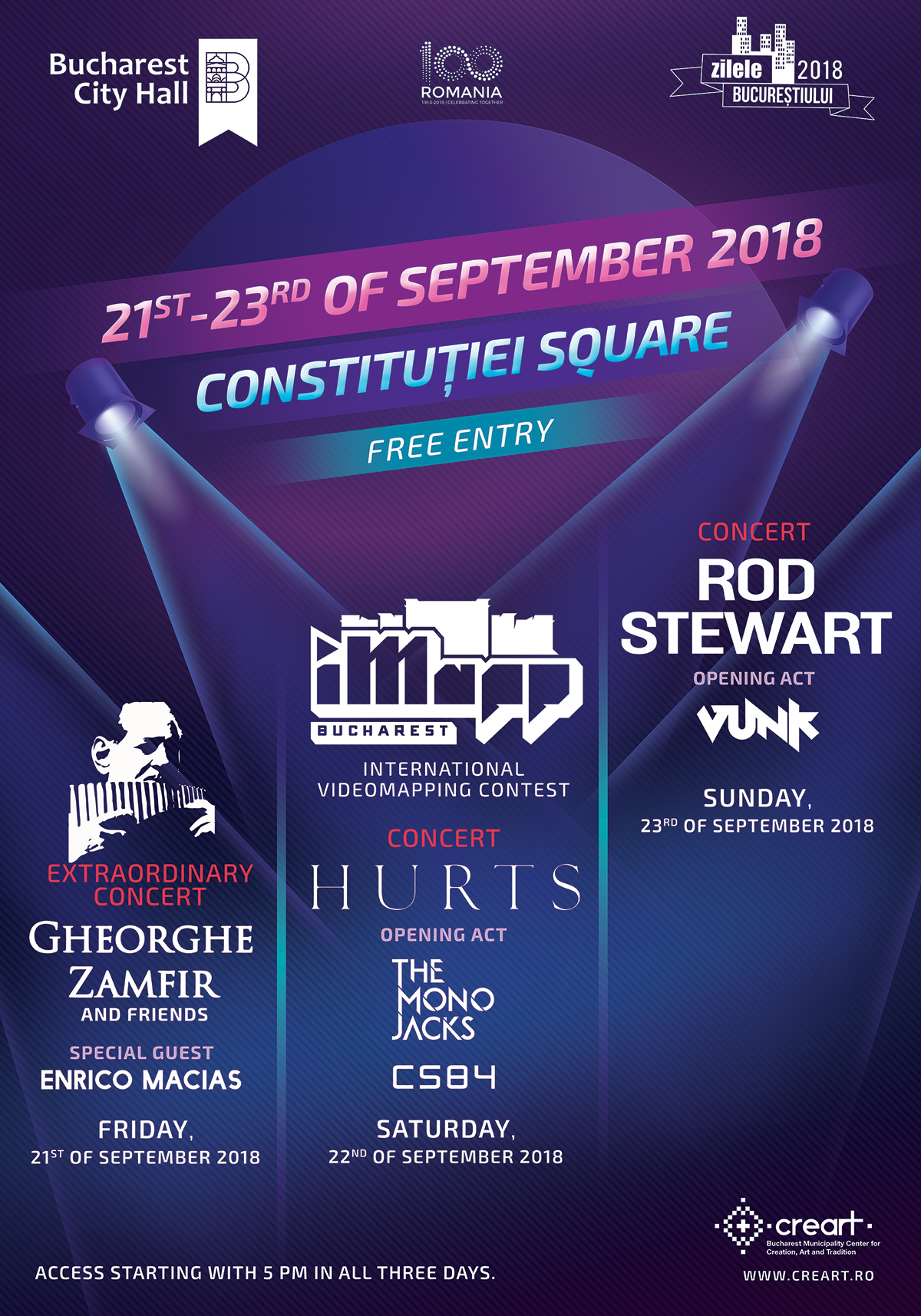 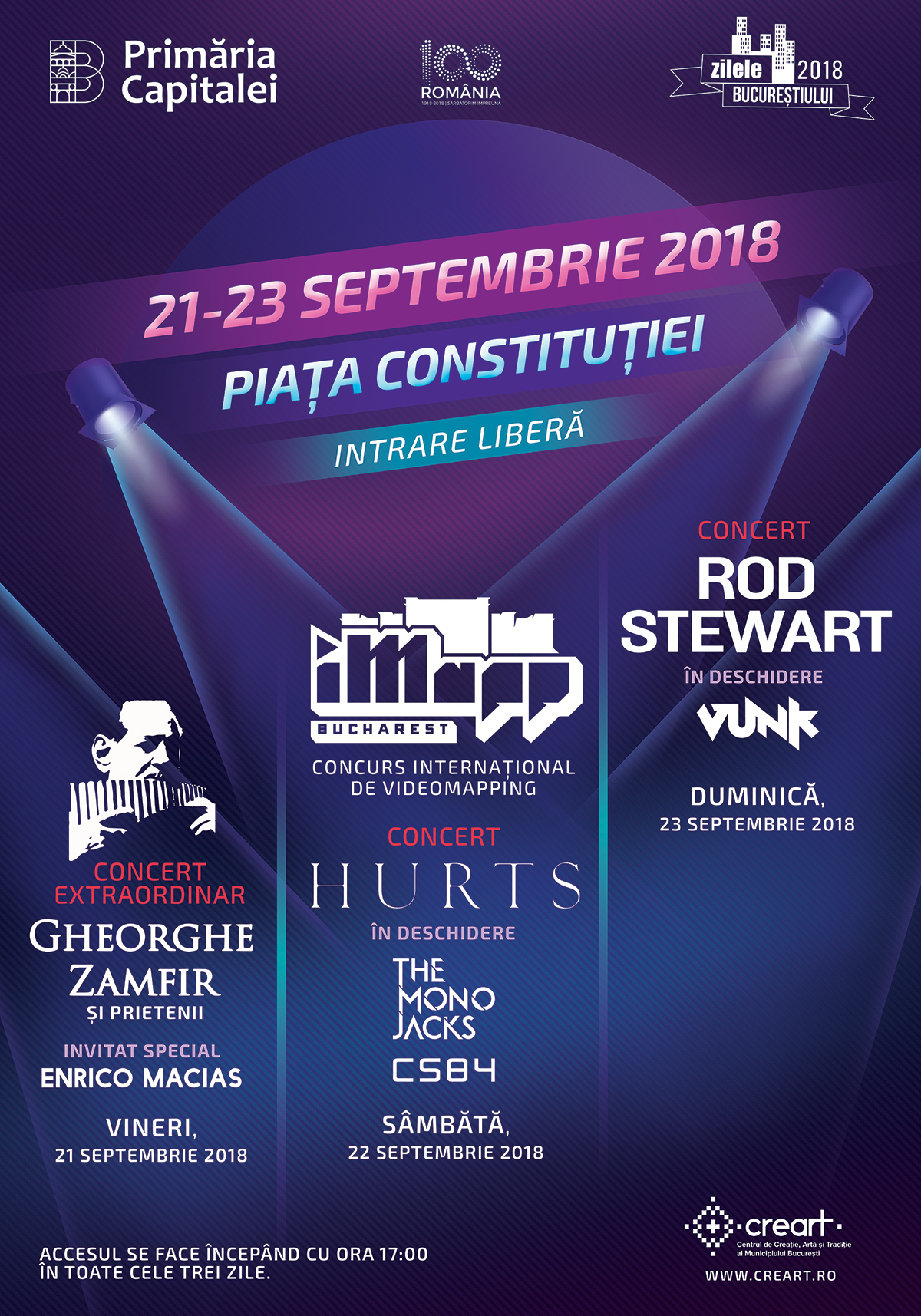 Strictly Necessary Cookie should be enabled at all times so that we can save your preferences for cookie settings.

If you disable this cookie, we will not be able to save your preferences. This means that every time you visit this website you will need to enable or disable cookies again.

Please enable Strictly Necessary Cookies first so that we can save your preferences!