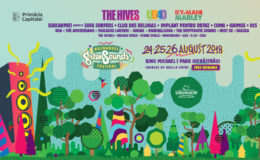 The 5th BUCHAREST GreenSounds FESTIVAL, the most effervescent international eclectic music festival in the capital, will be held on 24-26 August 2018, in the Herăstrău Park, Charles de Gaulle entrance! The Free Entrance Festival is organized by the City Hall through the Creart , and annually offers audiences three days of concerts with established artists […] 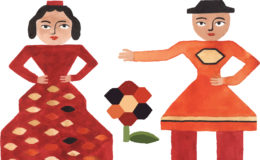 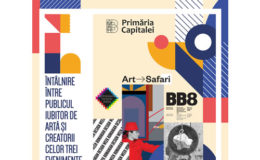 This month  also brings to the capital the most important events dedicated to visual arts and design: Art Safari, Bucharest International Contemporary Art Biennial and Romanian Design Week. On May 3, at 19:00, we are waiting for you at the Teatrelli Hall for a debate that brings together the people behind the curtain, the directors […] 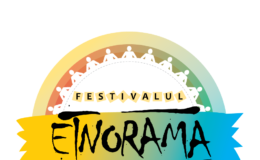 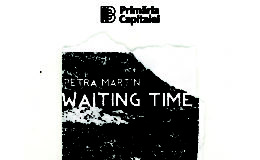 The City Hall of Bucharest, the Creative Center, Art and Tradition of Bucharest, invites you to discover the Petra Martin – Waiting Time Exhibition from April 12th to May 6th, 2018 at the Creative Gallery of Alexandru Lahovari 7 Square! “Petra Martin puts into question the expectation of a transition mechanism, of reflection before an […] 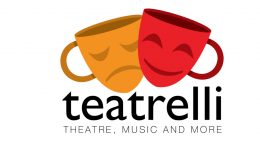 “Arsenic and Old Lace” is a famous police comedy, written in 1939 by Joseph Kesselring, played with great success on Broadway, with over 1,400 performances. It is considered to be the most successful piece written by the American author, and “one of the best Broadway comedies so amusing that it has become unforgettable,” according to […]

Andreea Chirică / Why Go Outside When Everything Happens Inside My Head 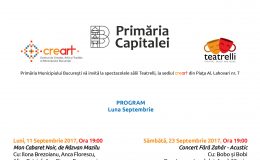 Our dear, for technical reasons, the “Comedy Philharmonic” show on 25 September was rescheduled on September 27, 19:00. Tickets already purchased will be valid until September 27, 2017. If you want to return the tickets, they can be refunded to collect the money at the points where they were purchased (Eventim or ticket office in […] 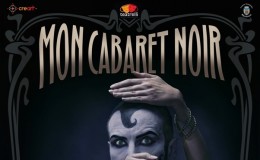 We invite you to join our time-travel machine. Leave your mobile phones, social networks, Uber machines and the rest of applications that we apparently cannot live without. But, most of all, leave your prejudices, your politically correctness and false modesty behind the door. Welcome to the madness of the 1920s in a space of supreme […] 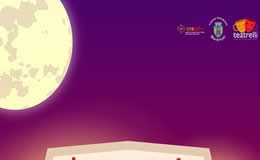 Money makes the Mare to Go