Over 40.000 people attended the third edition of BUCHAREST GreenSounds Festival!

Mayor of Bucharest, Gabriela Firea:
“I wanted to say thank you to all Bucharest’s citizens who participated in large numbers in the event organised by the General City Hall, in Herastrau Park. We are proud that such cultural manifestations have been deeply appreciated, putting Bucharest on the list of the major capital cities in Europe which organise leading festivals, hence encouraging both festival tourism and promoting free-access to culture.” 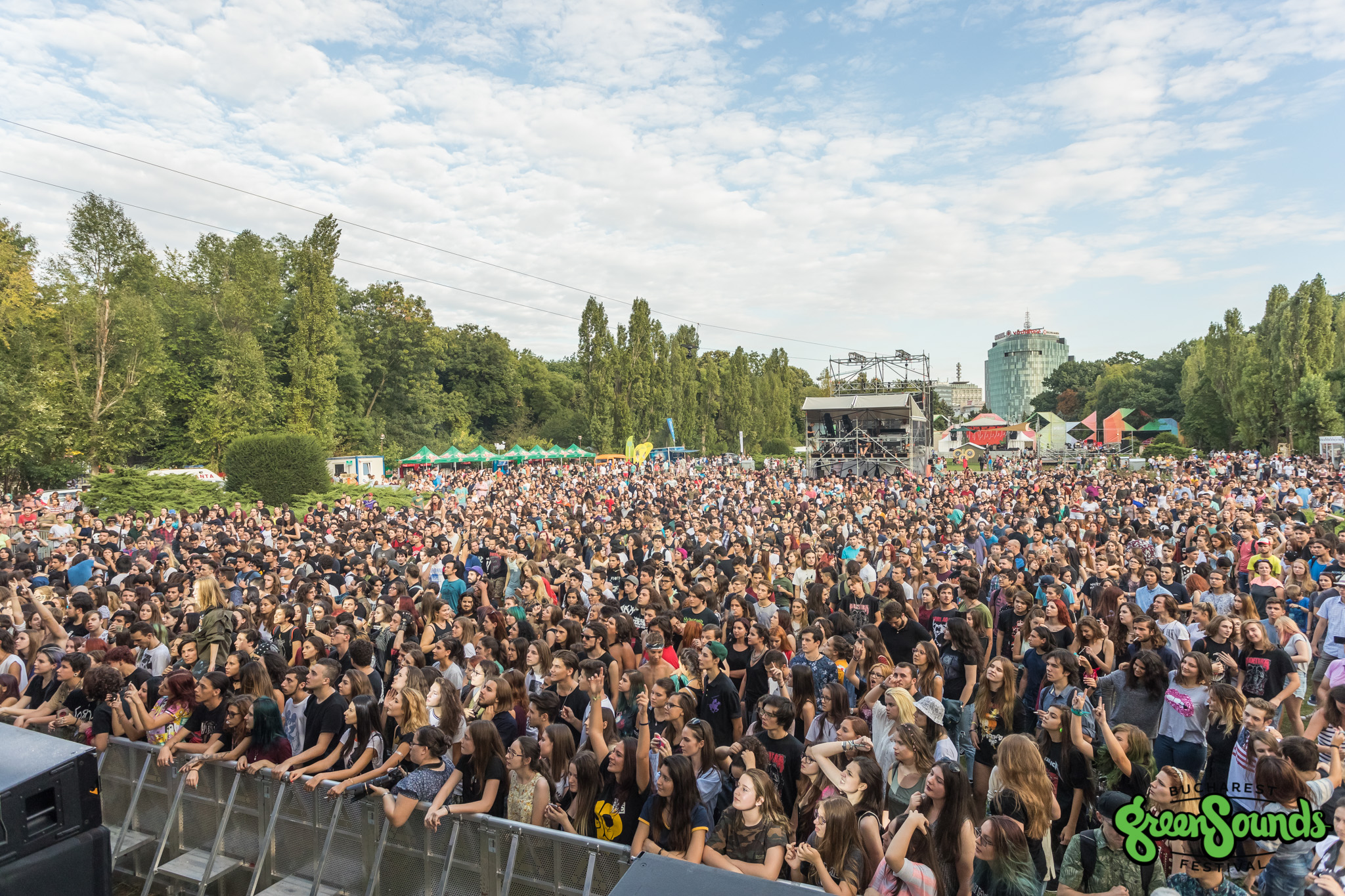 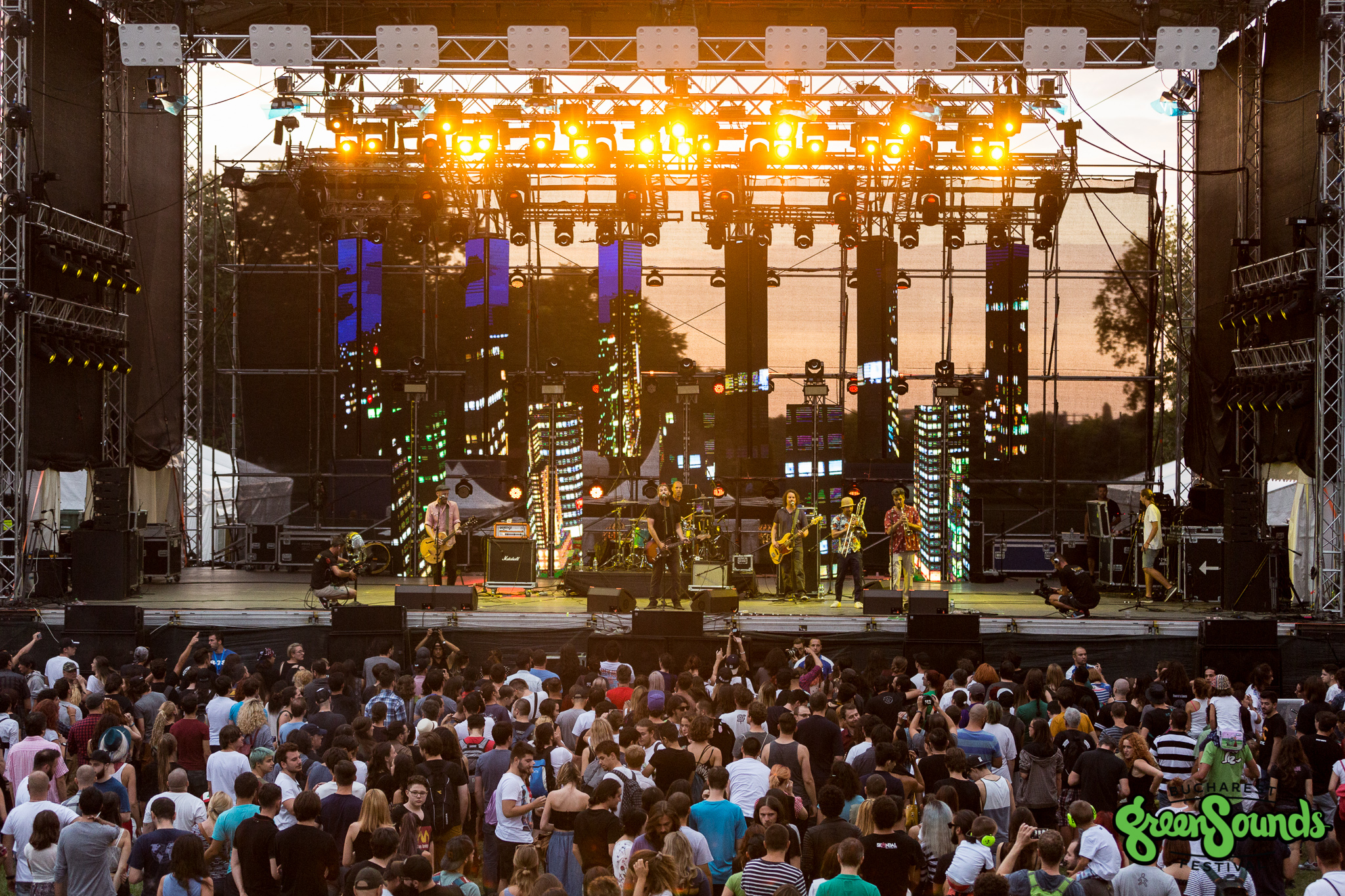 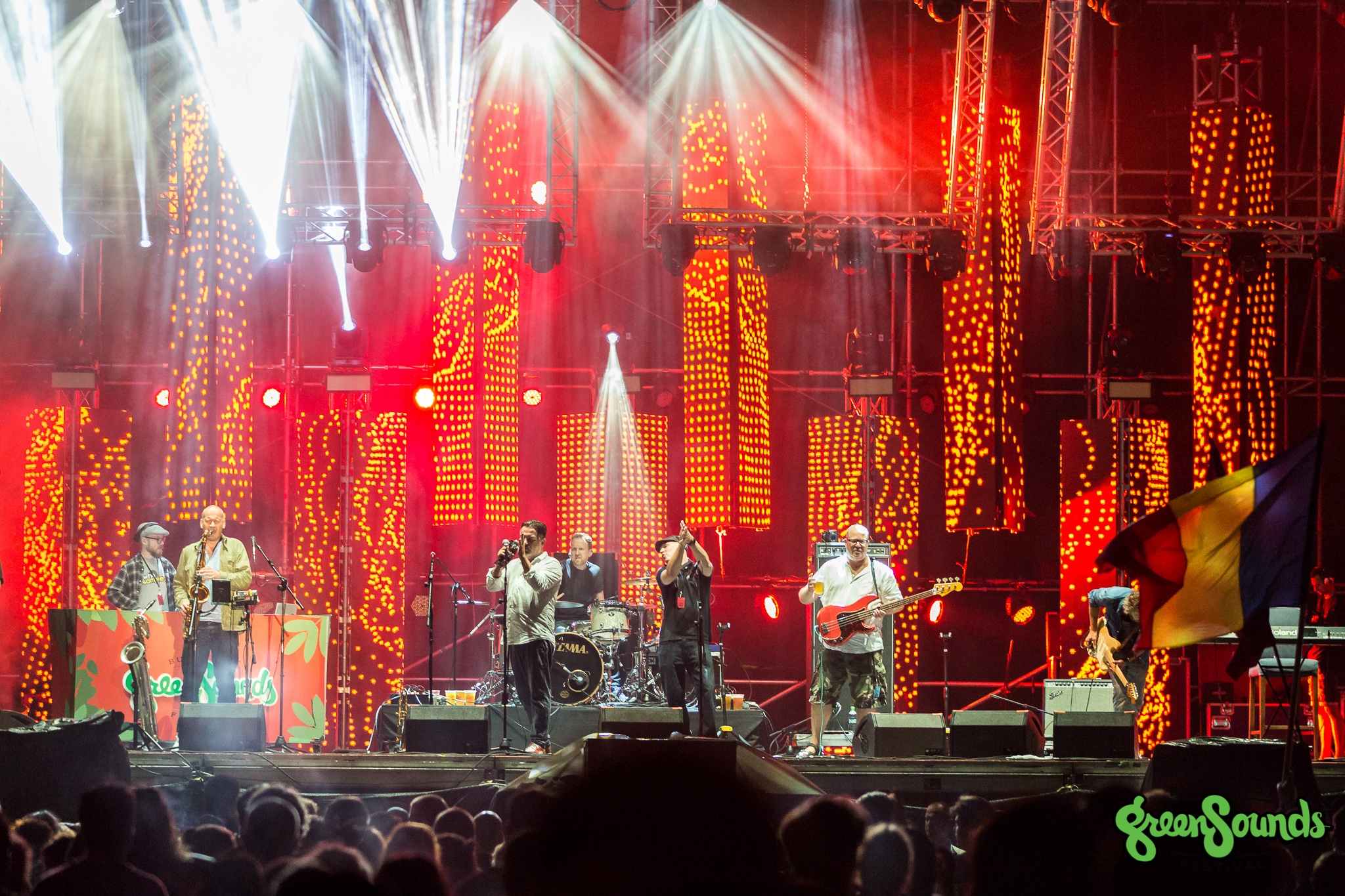 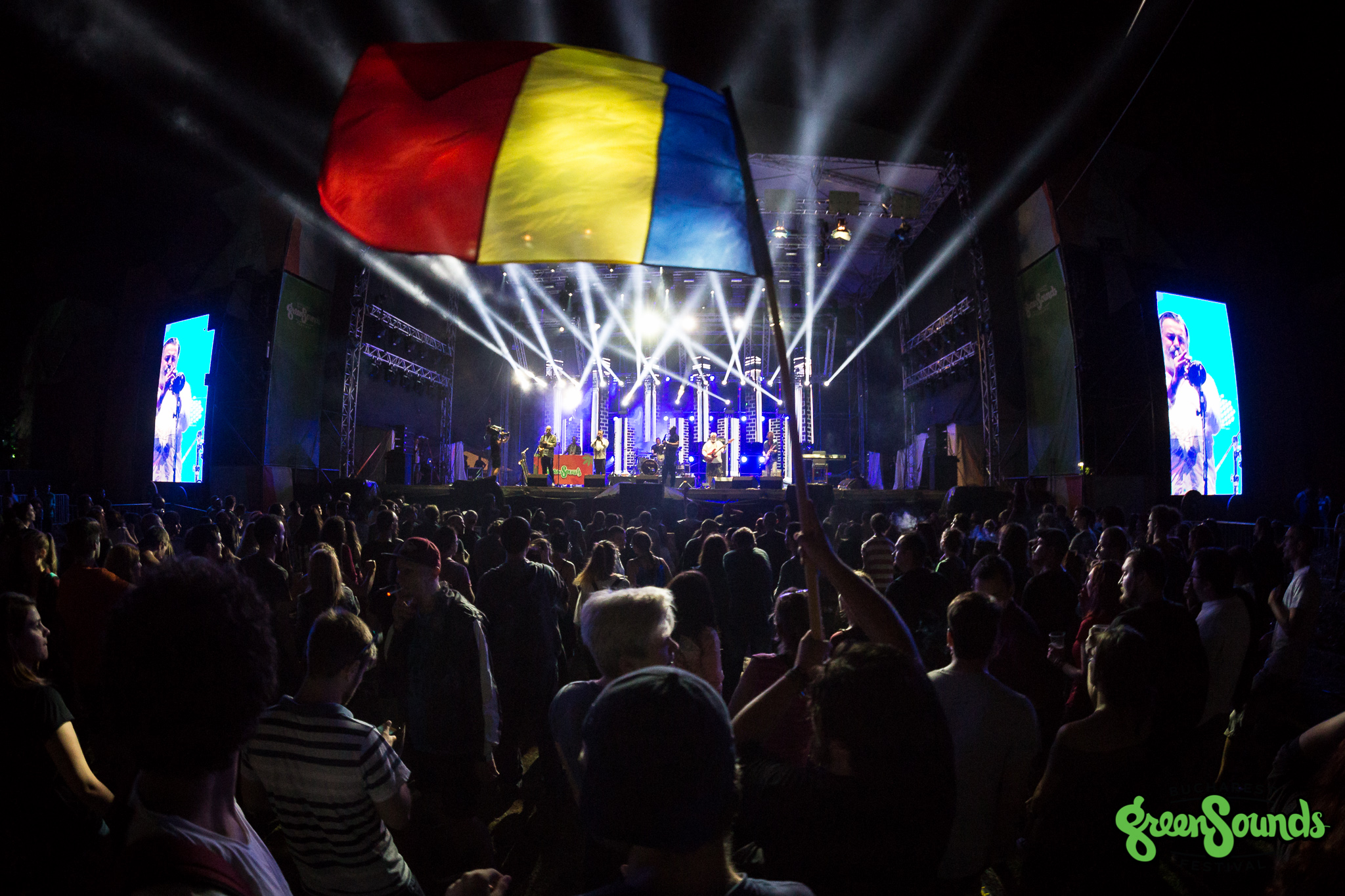 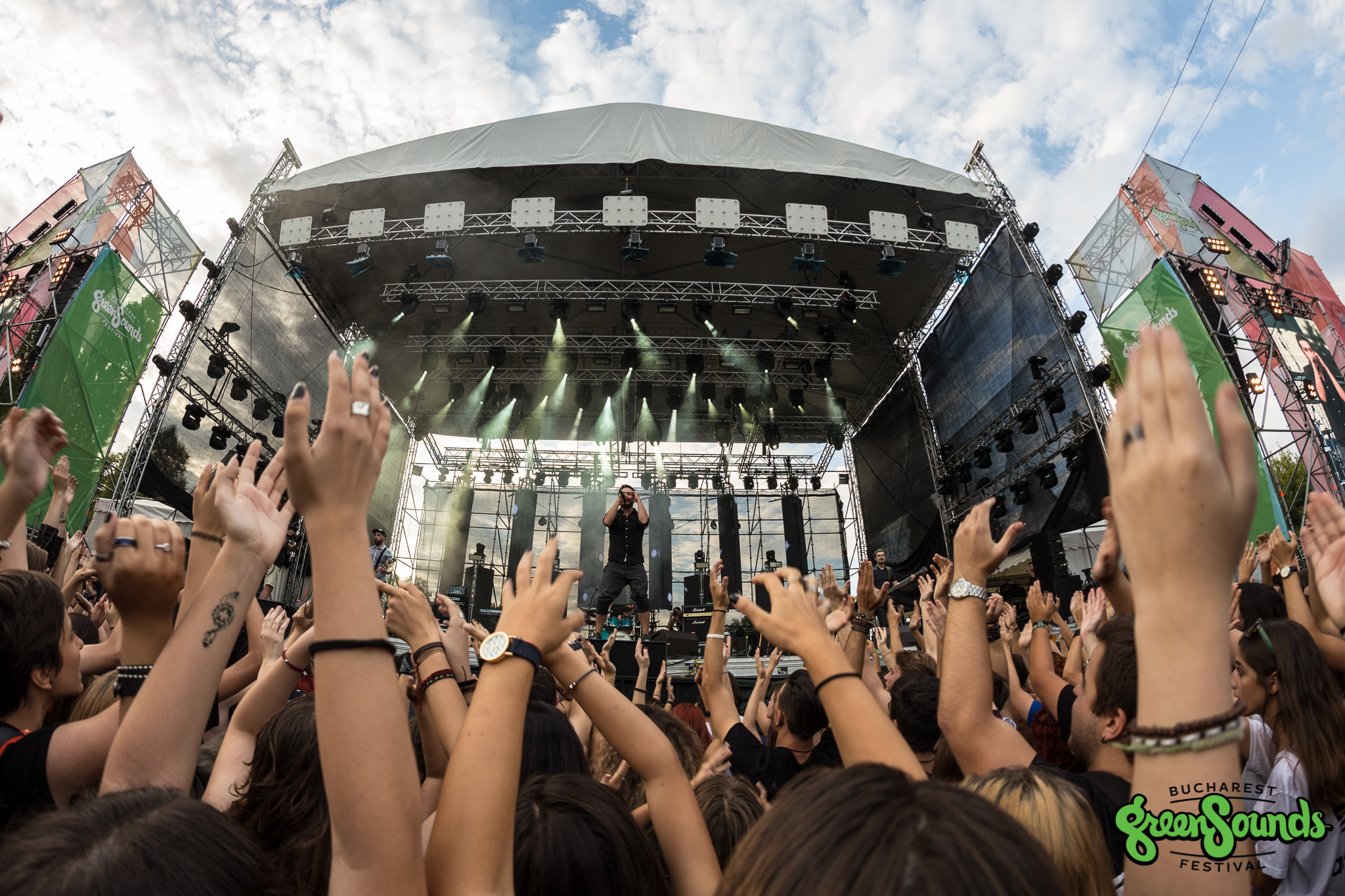 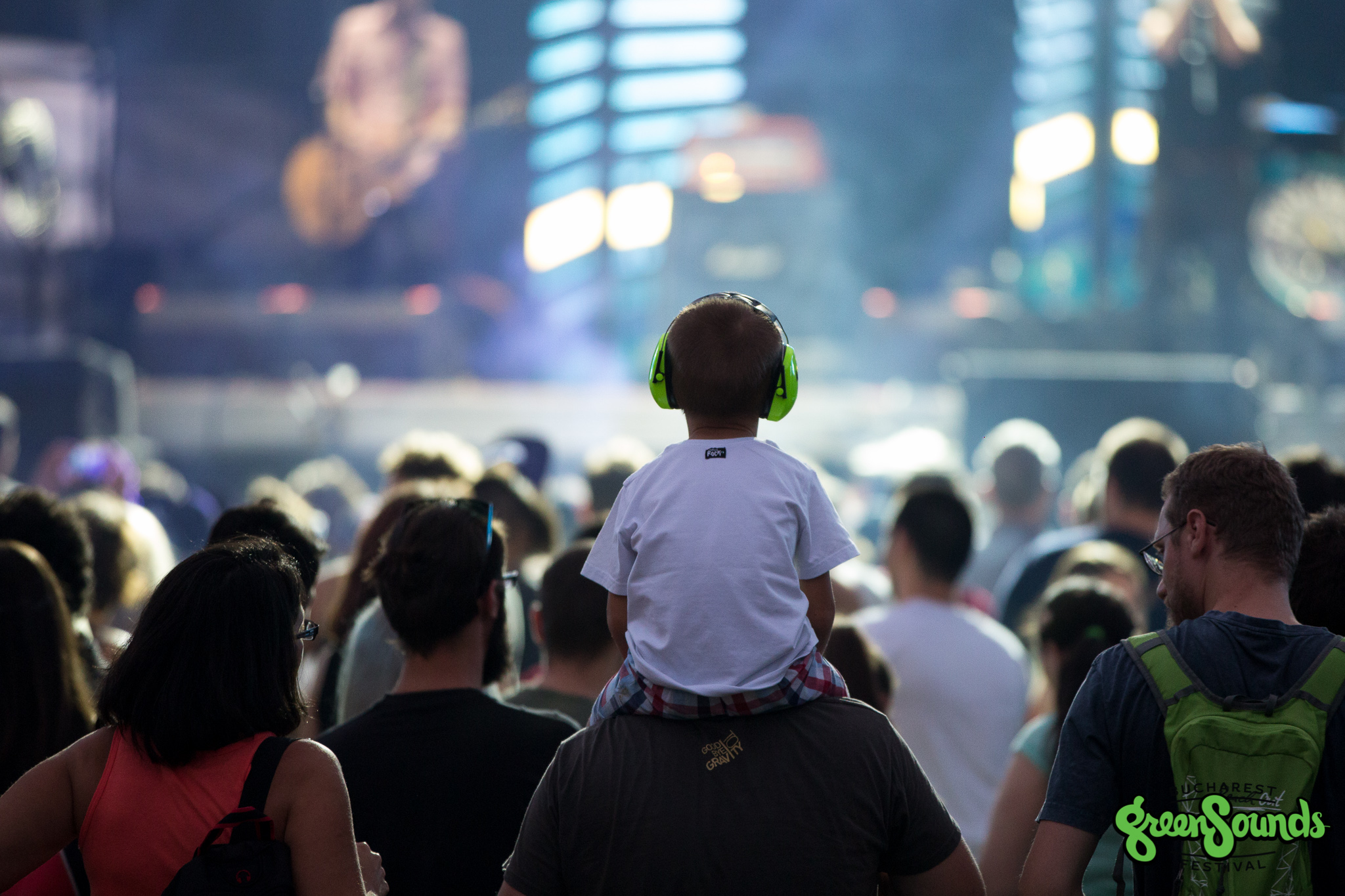